7 Area Firms Are Among Top 500 In The Nation 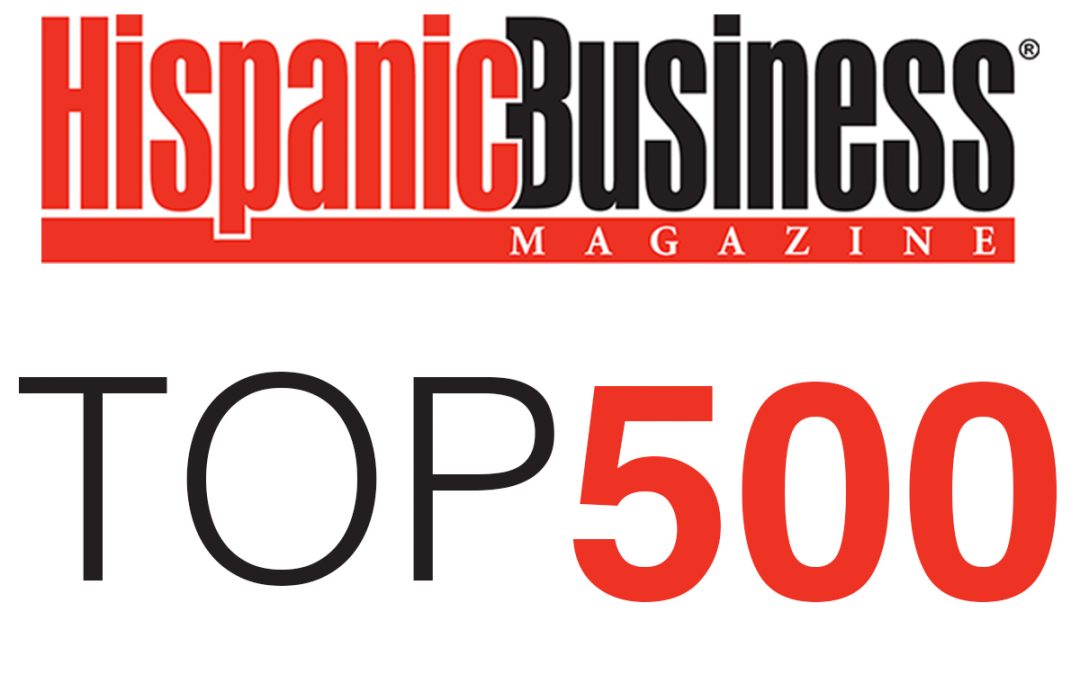 Seven Central Florida businesses were listed among the top 500 Hispanic-owned companies in the country by Hispanic Business magazine.

In its June 2000 issue, the California-based magazine ranked the businesses according to 1999 revenues, and also listed the companies’ CEOs, number of employees and the company’s ranking in previous years.

T & G Constructors, run by Ricardo H. Gonzalez, was the top Central Florida business listed, ranked No. 210 nationwide. The Orlando-based construction company was founded in 1987, has 90 employees and had $17.71 million in revenues last year, the magazine said.

A Winter Park multimedia company, Jardon and Howard Technologies, was the second local company listed. The company, also called JHT Multimedia, was ranked 262nd in the nation with 375 employees and $14 million in revenue in 1999, according to the magazine.