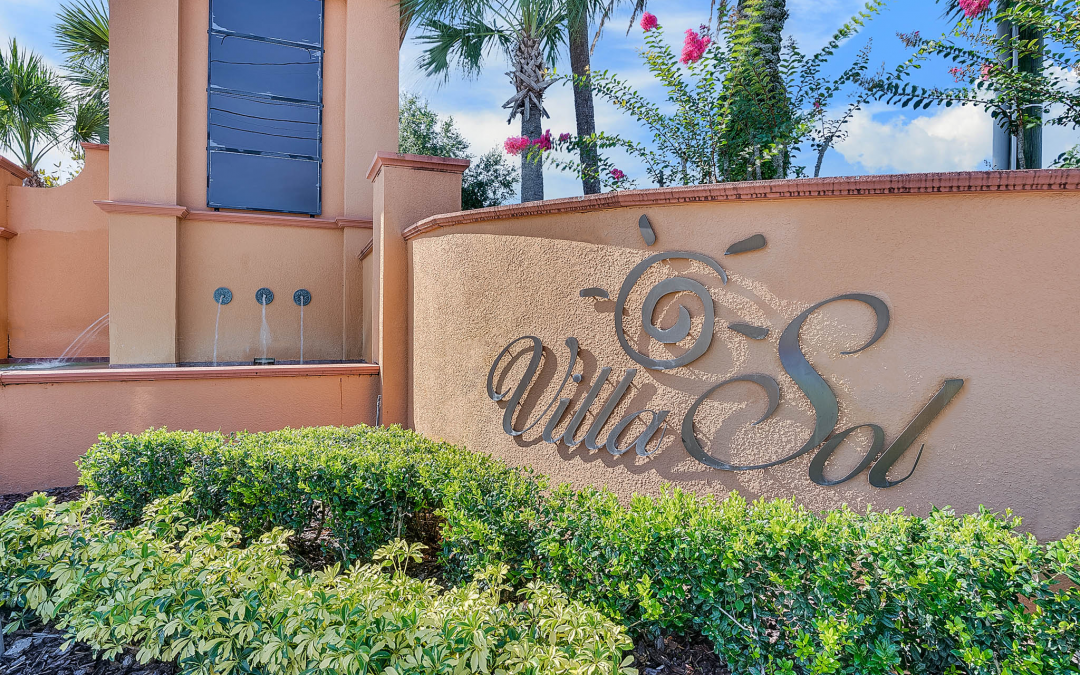 “I see how Orlando has taken shape in the last few years and the Hispanic community is definitely responsible for much of that growth.’

Tony Rey came to Orlando from Cuba in 1970, and had little to call his own.

“I had nothing really, but the few clothes I owned,” Rey said.

“There were a few Cubans and Colombians here in Orlando, but after the 1980s, the Puerto Rican community boomed, many of whom are the majority of my clients.”

Rey, who was named 2001 Entrepreneur of the Year by the Hispanic Chamber of Commerce of Central Florida and the Hispanic Business Initiative, is starting a new project, Villa Sol, in Osceola County, that he hopes will attract even more Hispanics to the area.

Hispanics account for nearly a third of Osceola’s population, according to Census 2000 figures.

“I see how Orlando has taken shape in the last few years and the Hispanic community is definitely responsible for much of that growth,” Rey said.

The phenomenal growth of the Hispanic population in the United States during the last decade signaled not only how that community shapes the nation, but also how Hispanics shape and mold themselves.

“This is a huge market that many people were unaware was out there,” said José Villaseñor, a vice president at Ketchum Inc., an international communications firm.

Hispanics, once dominated by service workers and manual laborers during the 1980s, have moved toward more professional and managerial jobs, in part because more Hispanics are becoming college educated. More than 22 percent of middle-income Hispanics held college degrees.

More than 16,000 Hispanics in Orlando worked white-collar jobs in 1999, while service-related jobs and blue-collar jobs trailed behind.

Hispanic-owned businesses, such as Rey Homes, also flourished along with more than 10,000 businesses in the Orlando area, according to the 1997 Economic Census on minority-owned businesses.

Despite advances in household income, education and entrepreneurship, there is a widening disparity among Hispanic groups, mostly rooted in ethnicity, language barriers, education and most recently the economic recession.

While income among native-born Hispanics rose, income among immigrant households — many of whom speak little English — declined by 15 percent.

For example, the contraction of Orlando’s tourism industry affected many Hispanics who worked for Walt Disney World, the area’s largest employer.

Income and employment figures for the latter part of 2001 were skewed as a result of the recession that deepened following the Sept. 11 terrorist attacks.

“If the divide within the ethnic community widens, we may be following the divergent paths of progress and stagnation,” said William Clark for the Center for Immigration Studies in Washington.

“It is possible that the immigrant community, without considerably greater commitments to basic education and to innovative education programs, may follow a path to two nations, unequal and increasingly separated.”

As the immigrant population continues to rise, its demographics also will become more diverse.

“As immigrants who come here with nothing or very little, we look for opportunities to develop and grow and to ultimately contribute to the well-being of our community,” Rey said. “It’s our dream to do and become something better” than was possible in the home countries.